“ You're awesome Blade!” — Everyone in the game 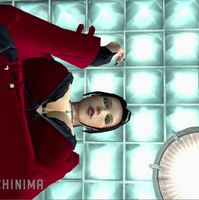 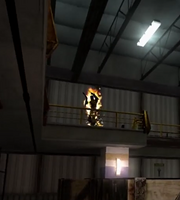 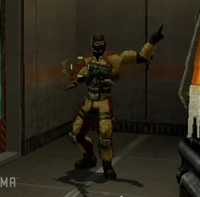 Retrieved from "https://inside-gaming.fandom.com/wiki/SiN_Episodes:_Emergence?oldid=5729"
Community content is available under CC-BY-SA unless otherwise noted.